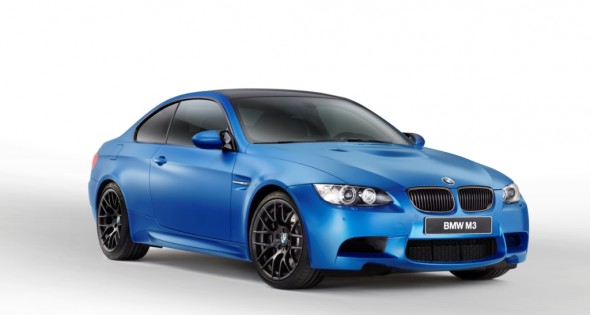 BMW announced the 2013 BMW M3 Coupe Frozen Limited Edition. For the first time, the M3 Frozen Limited Edition will be available in a choice of frozen exterior finishes. Appropriate to this election season in the US, those choices are Frozen Red, Frozen White and Frozen Blue. The interior will sport black extended Novillo leather with contrasting stitching to match the exterior color. In total,150 examples will be available for US customers with production beginning in January 2013. In addition to the standard equipment included in the base MSRP of $76,395 (including Destination and Handling), customers will be able to tailor their 2013 M3 Coupe Frozen Limited Edition with a selection of optional equipment.

Customers have the option to begin the relationship with their limited edition BMW M3 with either European Delivery at BMW Welt in Munich or with a Performance Center Delivery in Spartanburg, SC where a range of driver education experiences, including the BMW M School are available. 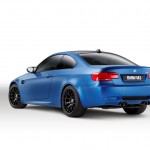 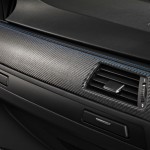 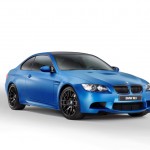 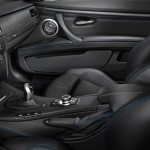 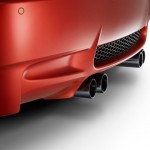 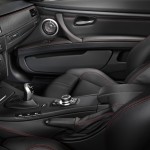 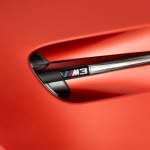 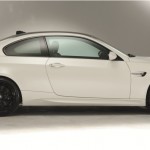