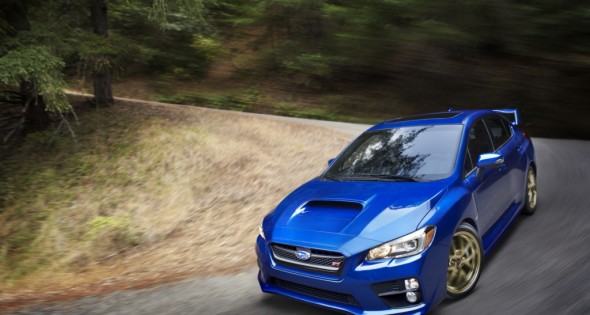 Subaru of America, Inc. will usher in the new-generation 2015 WRX STI by offering the STI Launch Edition, designed to appeal especially to loyalists who have made the STI a high-performance icon. Exclusive features amplify the special nature of the STI within the performance-car community. Subaru will offer 1,000 of these models in North America.

Built on the standard and lightest WRX STI model, the STI Launch Edition is exclusively equipped with special interior colors and trim and gets a standard STI Short-Throw Shifter for the 6-speed manual transmission. The Keyless Access & Start system, which is offered as an option on WRX STI Premium and Limited models, is included as standard with the STI Launch Edition. 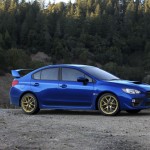 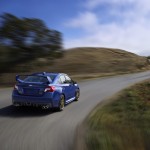 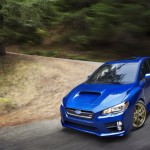 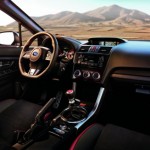 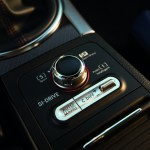