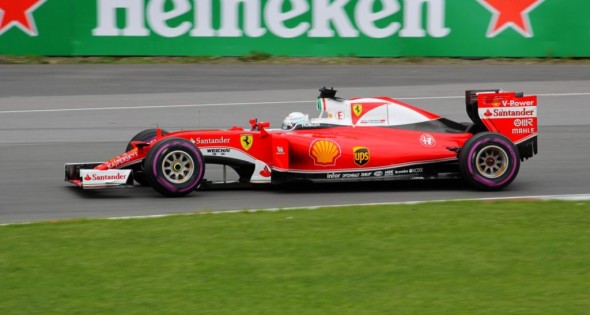 It can only mean one thing when the month of June rolls around in Montreal; the un-official start of summer is here with the Canadian Grand Prix. Once again we had the privilege to take part in the Grand Prix experience with Pirelli, the official tire supplier of Formula 1.

There's a certain ambience that takes over the city each year when race fever hits; it's like a warm blanket feeling as the city unites to support the race, drivers and create festivities for everyone in the city whether you attend the race or not. This current F1 season has already been very exciting with rumored riffs between drivers, a championship lead in points suddenly falling while other teams continue to play catch up to the dominating presences of the Mercedes team which has dominated last season and most of this season so far.

We arrived early Sunday morning meeting up with the team at Pirelli before heading to the track. The change of rain and 10 degree Celsius reminded us more of winter than the Grand Prix but it did not stop fans from filling every seat at the venue. We arrived at the start of the Porsche GT3 challenge races which led way for the Ferrari Challenge. This years' challenge ended their round during a caution flag as one of the drivers hit the wall.

After cleanup and opening ceremonies the 2016 Canadian Grand Prix was ready to commence. In addition to the thousands in attendance we also saw celebrities like Michael Douglas, Javier Bardem and Penelope Cruz along with Formula 1 Legends like Jackie Stewart and Niki Lauda. As the green flag waived the race was on to immediate excitement with Sebastian Vettel demonstrating is mastery in drag racing leaping ahead of the pack while Lewis Hamilton cut off fellow team mate Nico Rosberg. This race many of the teams started on the new Pirelli Ultra Soft which were first used in Monaco; with the cool and chance of rainy conditions teams were aiming for a 1 stop strategy to get the maximum life out of their tires. As the race progressed and Vettel pitted Lewis Hamilton took the lead and never looked back. Hamilton would take the podium followed by Ferrari driver Sebastian Vettel and Williams Racing driver Valtteri Bottas.

We'd like to give a special thank you to Pirelli for bringing us on this amazing adventure and can't wait to see how the rest of the Formula 1 season turns out. 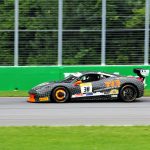 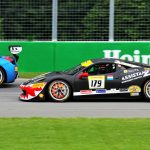 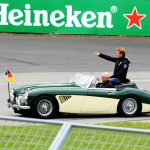 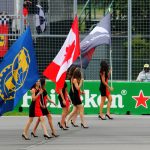 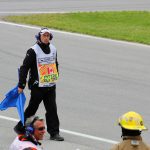 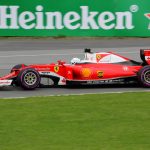 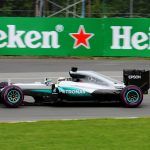 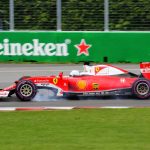 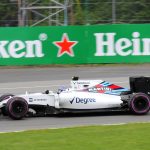 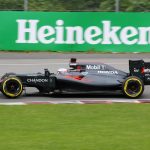 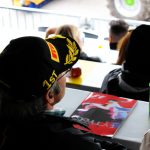 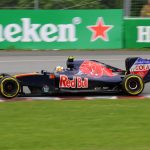 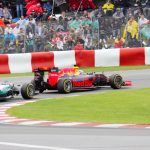 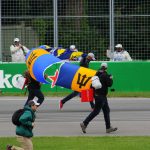 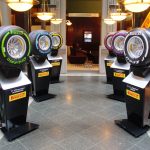 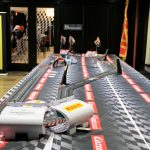 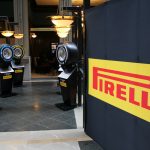 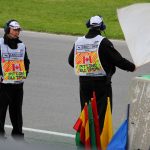 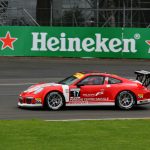 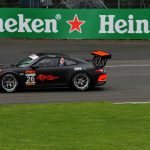 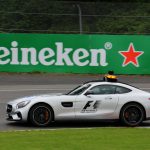 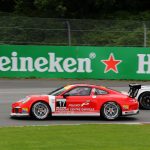 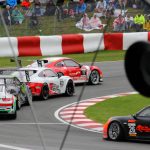 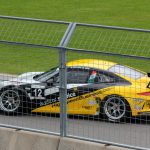 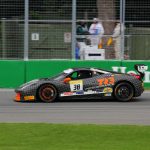 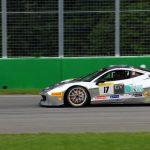 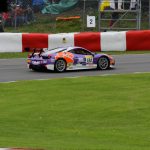 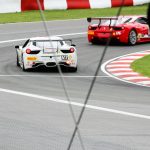 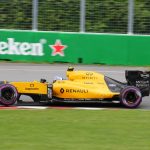