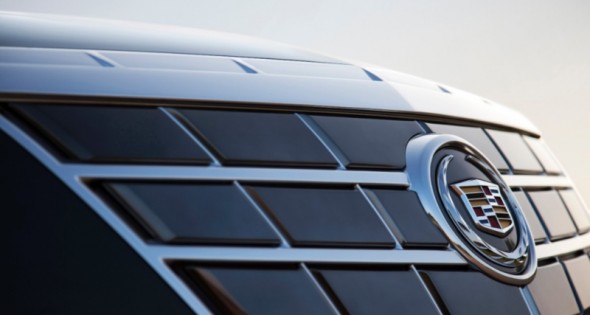 The Cadillac ELR electric vehicle with extended range, to be revealed January 15 at the North American International Auto Show, was photographed driving through the mountains of Southern California during development testing.

"Cadillac customers are going to enjoy the unique features ELR will bring to the market. We’re going to change the way people think about luxury and electrification,” said Chris Thomason, ELR chief engineer.