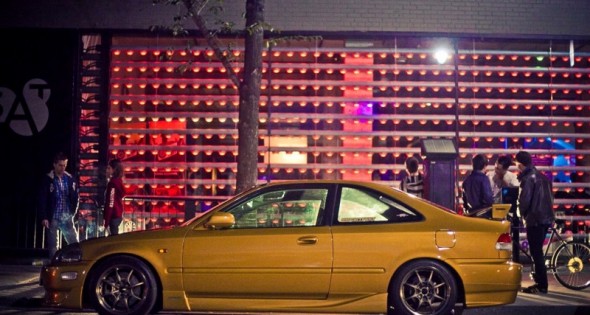 As part of the launch of the all-new 2012 Honda Civic; Honda Canada assembled a cross country 5 city tour to promote the vehicles. In addition to the 2012 models Honda created a club atomsphere at every venue with some of the top acts around; for Montreal the event featured Grammy-Nominated Wolfgang Gartner. As part of the spectical, certain modified Civic owners were able to showcase their work by invite only. As the music bumped into the night and based on conversations with the crowd this was definitely an event enjoyed by all and even for the people who only came out for the show; many left with an all new respect for modifying cars.

Thanks to Honda Canada and Club Civic Quebec 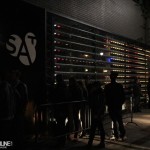 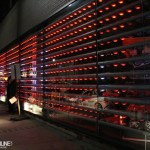 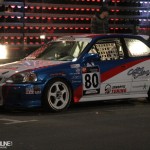 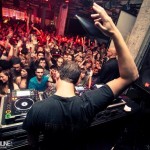 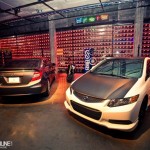 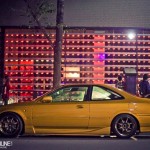 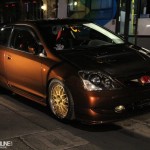