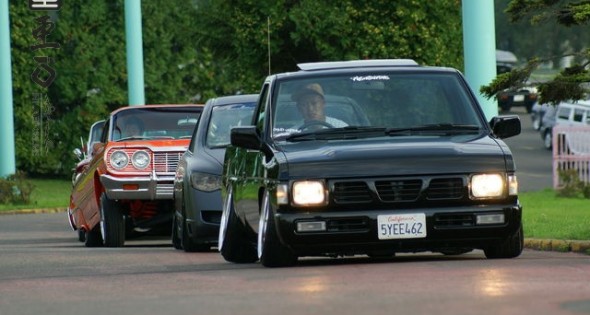 Our first truck feature takes us to Japan for a super sick Datsun D21. This slammed D21 has been de-badged for a sleek look. The owner also has embraced the USDM movement by swapping out parts like the rear tailgate for their USA Nissan versions.

Overall the hard body pick-up has been kept clean with little done to upgrade the performance as this ride was built for breaking necks with its looks. The custom suspension makes the truck completely stand out with the aggressive camber of the SSR wheels. This is yet another unique and clean build from Japan and can't wait for more. 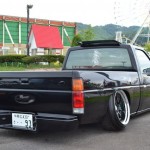 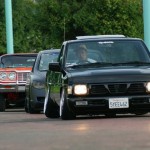 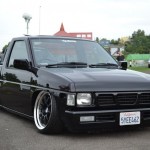 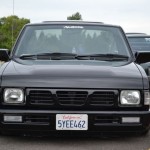 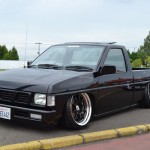