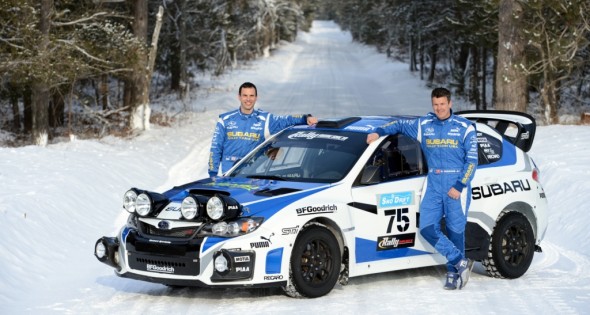 Higgins will fight for his third-straight Rally America Title in his Vermont SportsCar prepared 2012 Subaru WRX STI rally car with his trusted co-driver Craig Drew at his side. The title fight begins at the legendary Sno*Drift Rally, now in its 47th year, Jan. 25 - 26 in Atlanta and Lewiston, MI. The challenge of racing on the icy Northern Michigan roads that compose the Sno*Drift Rally are compounded by rules which prohibit studded or spiked competition ice tires, meaning traction is fleeting and driving skill and patience truly shine.

Besides sleek updated graphics on Higgins’ 2012 Subaru STI much of what earned Higgins the 2012 Rally America Driver’s Championship is in place yet again for the Champion. Higgins is also brimming with confidence after an active “off-season” which saw him competing as a guest driver with Subaru Rally Team China at a few rounds of the hotly contested Chinese Rally Championship, where Higgins won two events outright.

“I'm really looking forward to getting the 2013 season started. The Sno*Drift Rally is sort of a funny event because when you are doing it you hate every minute of it because the icy conditions are so tough and you are always only a few inches away from slipping off the road at any moment,” explains Higgins. “When it goes well it’s a great feeling but it’s a tough mental game and you are always fighting yourself from trying to push too hard. A small mistake at Sno*Drift will find you stuck in a snow bank digging with your shovels!”

Added James Han, motorsports marketing manager for Subaru of America, Inc., “Sno*Drift [Rally] is a challenging event as it traditionally features snow and slick ice, conditions unique to the other rounds in the championship. Constantly driving on the knife-edge of traction as quickly as possible can be very demanding on drivers, many who will likely struggle to develop a sense of rhythm from one corner to the next. David’s rallying experience prepares him well for such conditions, and the all-wheel drive system in his #75 WRX STI will prove crucial in pulling him and [his co-driver] Craig through the rally stages to the finish.”

The 2013 Rally America National Championship will include five of last year’s events plus the revival of two extremely popular events: The Ojibwe Forests Rally in Minnesota and the Lake Superior Performance Rally (LSPR) in Michigan’s Upper Peninsula – both of which spent the past three seasons as Rally America Central Region Championship events.

The 2013 Rally America National Championship calendar is as follows:

Oregon Trail Rally Portland & The Dalles, OR May 3 - 5 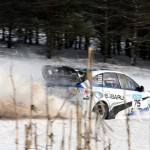 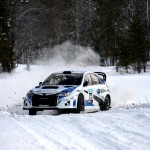 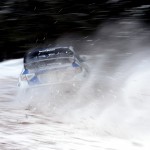 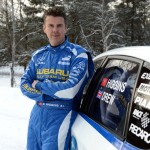 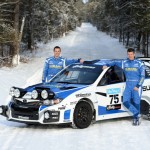 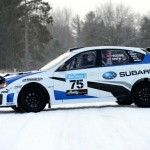