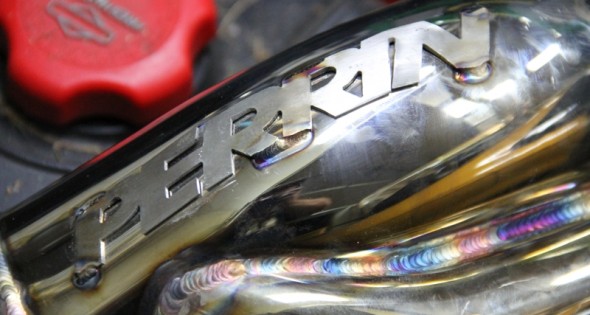 Everybody has a different situation and without the space or tools it would be impossible but there's nothing more satisfying then completing a driveway installation..... well there are a few other things but lets keep Intuned Online PG.

My friend purchased his Subaru WRX 265 almost 2 years ago and has been progressively planning modifications; from the simple drop-in filter and HKS SSQV to the Cobb access port it has seen some changes since it departed from the dealership. Today was an exciting day even though it is not my car, I found out that he was taking his WRX to the next level with Perrin Performances' Stage 2 map, downpipe and exhaust.

3:00PM - Phone calls to the guys saying that we're installing an exhaust tonight

7:00PM - Arrive at house, open boxes and assess what we'll be doing

7:30PM - Lift the car and drop the factory exhaust

8:40PM - Back to work to remove downpipe

9:00PM - Tons of swearing and can't figure out why Subaru would use a stripped bolt to fasten the downpipe; break out the torches

Despite a couple of bolts from hell, the installation went smooth as Perrin provides everything you need to be successful. Driveway installations may not be your thing and to be honest it would have been much easier with a lift but the end result was the same. 60 more HP and a bad ass exhaust which makes this Subaru much more fun to drive now. 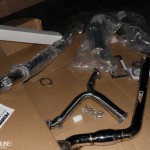 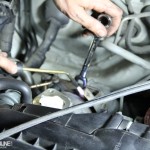 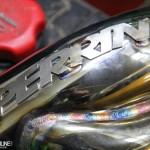 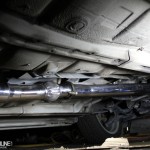 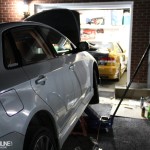 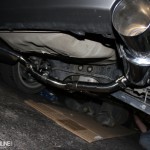 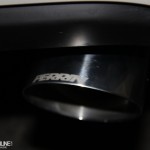 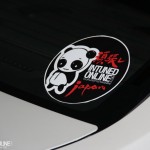 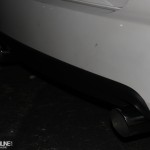 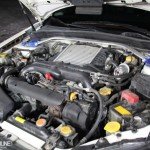 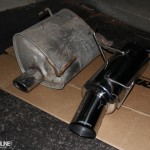 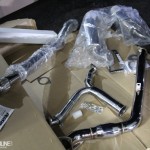 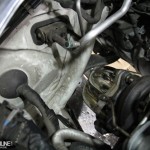