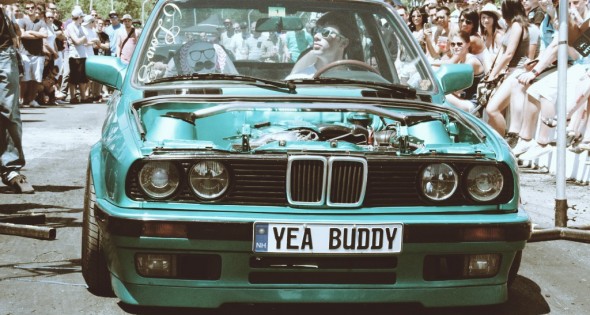 JRS Média Inc. is proud to announce the return of its flagship event Eurokracy, presented by Unitronic, for this upcoming June 29, 2013 from 10AM to 10PM EST at Napierville Dragway - 233 Rue Charles, Napierville, Quebec, J0J 1L0 – Autoroute 15, Exit 21.

Already in its third season, Eurokracy is now recognized amongst the biggest and most iconic European automotive events in North America. Showcased in one of the most prestigious European automotive magazines (Eurotuner), across multiple web-based publications, and on hundreds of online social networks, Eurokracy has attracted a wide range of both traditional and digital media interest.

Always seeking to improve its visitor experience, Eurokracy will be home to an ever increasing series of competitions including quarter mile drag racing, burnout, and car limbo contest titled “The Neckbreaker”. An organized pre-party in the heart of Montreal and an on-site after-party will cap off the weekend festivities.

Register yourselves online in advance to save your spot and showcase your ride to the world.
www.EUROKRACY.com