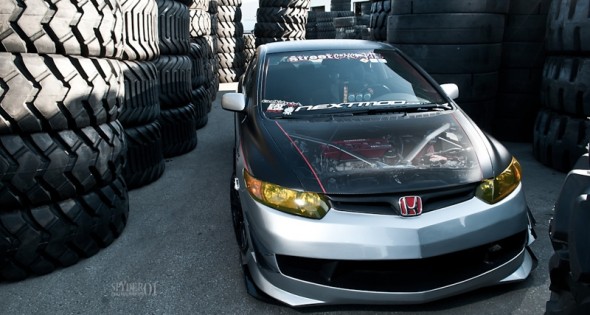 Photoshoot with Marco's 2006 Honda Civic last week. I was told this car was put back together for the Honda Indy 2011 and the owner decided to continue to mod it. I've seen this car at many different car shows before but I never got to meet the owner until now. The exterior is a mix of onderground and B*Magic along with carbon pieces here and there thanks to NextMod. Same goes for whats under the hood as well, a mix of Fujita intake, skunk2 intake manifold, T1R catback, controlled with a AEM F/IC piggyback. Skunk2 and Cusco makes up majority of the suspension and brace parts. Sponsored by VIP Status wheels and Sailun Tires, Marco used the RG3 wheels and the Atrezzo Z4+AS all seasons. The rest?? Well, see the photos for yourself! 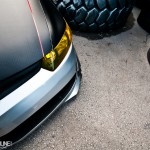 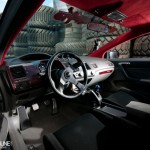 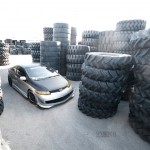 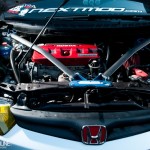 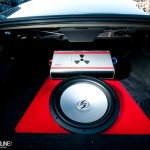 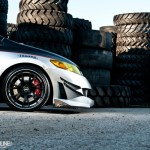 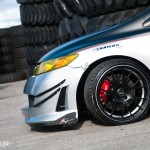 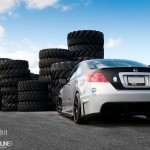 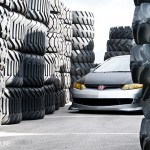 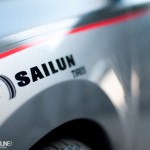 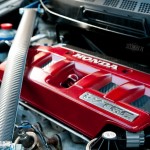 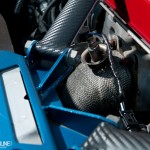 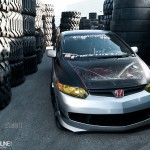 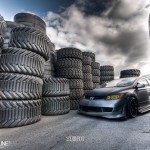