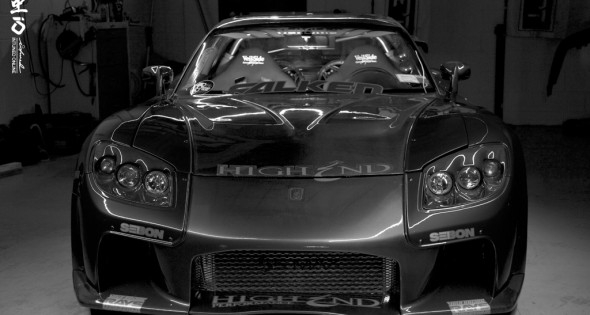 In an era where modified cars consist of a lip kit, dropped stance and un-healthy camber alignments it is getting rarer to see a fully built vehicle which can hold its' own at any show, meet or race track. In this feature we get the complete low down on Manny Ramdowe's 'Genuine' VeilSide Fortune FD3S.

We met up with Manny at High End Performance NY (which he owns) to check out the RX-7; I have to admit that I personally have seen it in magazines prior to seeing it in person, including the cover of PASMAG but it really doesn't compare to being in front of it.Manny started the story by showing us some pictures of the car 'back in the day' prior to going the VeilSide path. The car stood out but he wanted something bigger and badder and for this car the purest JDM path was the way to go.

After going through the process of selecting parts; he chose the VeilSide Fortune kit for the car; in addition to ordering one of the most intricate body kits on the market, Manny upgraded his order and his full kit is not only completely genuine from Japan but it is also the only Carbon Fiber version of the kit in the World that we know of. After the installation the FD received a fresh coat of Cobalt Blue candy paint to highlight the new body lines of the car.

The RX-7 would not be complete without the correct stance as it was lowered on Tein Flex coilovers with EDFC which give the Volk GT-C wheels the right amount of clearance with the performance this car is capable of.The VeilSide treatment continued through the inside of the vehicle with a carbon fiber steering wheel and reclineable seats, due to the wide-body kit a custom Cusco roll cage was made so that it would meet the shock towers correctly to be functional. On the dash Manny can monitor the car throughout a series of gauges from AEM and GlowShift.

There's more magic under the hood of this RX-7 which received a lot of attention from GReddy including upgraded Turbo, wastegate and downpipe. A series of 1000cc & 1680cc primary and secondary injectors ensure that this car will never run lean when spooling. At the other end of the car a full custom audio setup featuring Oxygen's line of products fills the trunk space with 3 amps and multiple speakers.

Manny's build is a true inspiration and should always be regarded as such. For those individuals who've just started customizing their cars or are looking to get started, start small but remember it's always better to set the trend then to follow them. 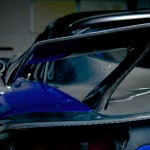 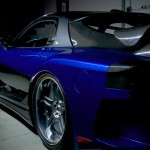 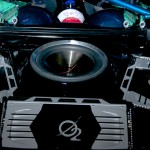 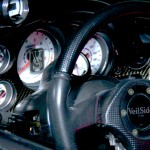 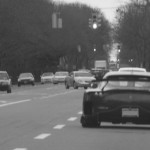 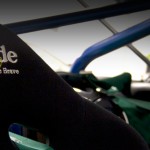 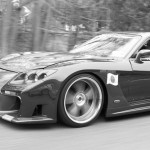 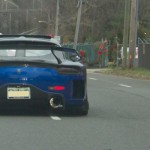 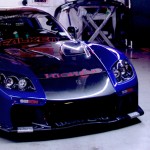 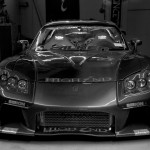 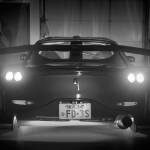