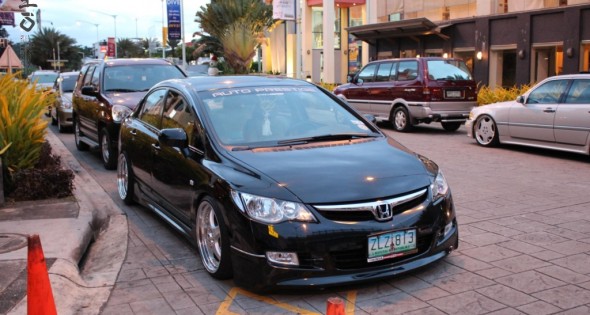 The VIP game has been around for at least a good 2 decades, maybe even more, and yet this style has only sparked interest in North America within the past few years. It is argued that its origins come from Japanese mobsters catching too much attention with their European sedans, so they’ve turned to big bodied Japanese sedans.

Full-faced wheels, aggressive stance, sleek bodykits, loud exhausts and dark tints are all basic components of the VIP car. And with time, other sub-cultures of the VIP scene have followed suit. Vans started adopting the VIP cues, then Kei cars. Nowadays, VIP styling is being applied on pretty much any car worthy of attention.

Being deviant means to depart from social norm; you will definitely catch attention for any deviant behaviour, and sometimes for the wrong reasons. However, this gentleman from the Philippines has done it proper with his VIP-inspired FA1 Civic (for the ones who didn’t know, Malaysia has a strong VIP scene). Not your typical VIP chassis, but definitely well executed. The proper stance, a slick lip kit to accentuate its lines, and one of my favourite set of wheels; The now-discontinued Junction Produce Scaras.

Look at the happy owner with his trophy; he makes us just as happy when we look at his car. 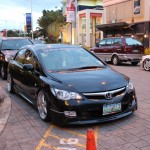 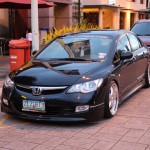 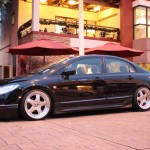 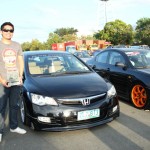