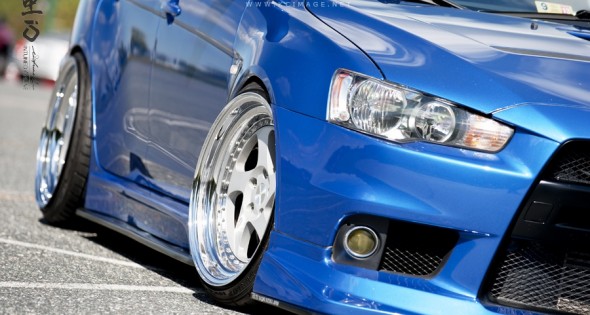 The growth of the modified car scene over the past few years has left us with some incredible builds and a lot of stepping up from the car manufacturers. It has gotten to the point where the front wheel drive choices of yesterday are now being replaced by the all wheel drive monsters of today.

Our feature just happens to be one of the monsters; this 2008 Lancer EVO X GSR built by Atlantic Motorsports has been worked over thoroughly with absolute performance in mind. The already powerful EVO's engine received some upgrades including a Greddy spectrum exhaust, Exedy Stage 4 clutch and a load of AMS products including a front mount intercooler, piping, test pipe and down pipe.

The EVO's factory suspension can be fun on the street, track and even some dirt but was completely swapped out for higher performance versions. The springs and shocks were swapped out for a coilover system from Fortune Auto which included Swift spring upgrade and to tighten up the rear a pair of Whiteline camber arms were also installed.

The exterior of this particular EVO was built with neck breaking in mind. The front features a Voltex lip with splitter for that subtle aggressive look. Following the lines of the car was Varis sideskirts and rear diffuser. The OEM trunk was replaced for a Do-Luck version with the OEM trunk lip re-installed. The overall appearance of the EVO was made complete as it sits on a set of Rotiform Race TMB in 19x11.

This EVO build was very clean and smart at the same time leaving plenty of room for more upgrades in the future without compromising the style while increasing performance, we can barely wait to see what's next. 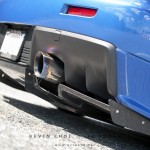 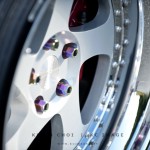 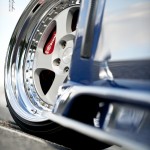 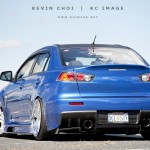 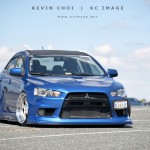 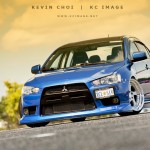 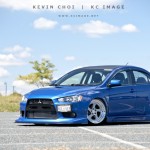 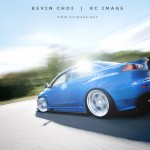 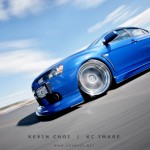 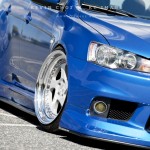