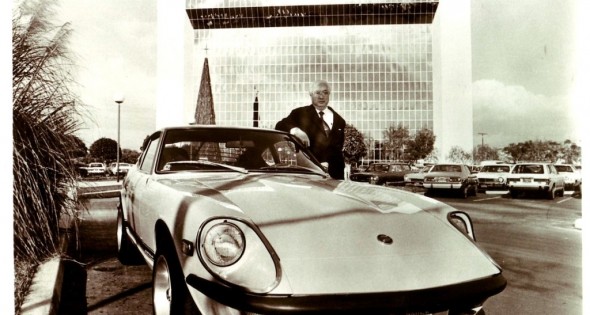 Nissan legend Yutaka Katayama, the man known as “Mr. K,” has died. He was 105.
Katayama ran Nissan’s U.S. operations in the 1970s and is widely known as the father of the Datsun Z, the world-class affordable sports car. He retired from Nissan in 1977.

In September last year, Katayama granted a rare three-part interview with the Nissan Global Media Center in which he reflects on nearly 80 years in the car business.

Watch the complete interviews at NissanNews.com. 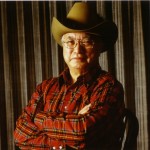 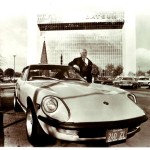