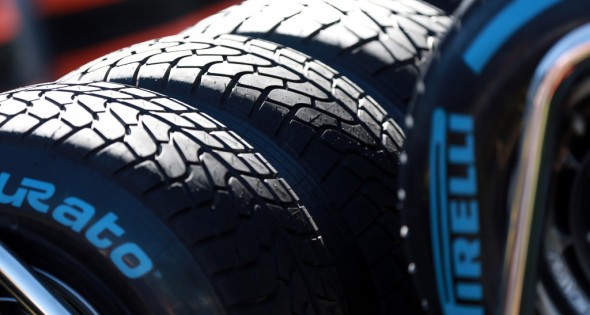 Pirelli organizes a wet tyre test to be held at Paul Ricard circuit, on January 25 and
26.
The two-day test will be focussing just on wet tyres (no intermediates). Different wet prototypes will be tested.

Three teams will take part in the test: Ferrari, Red Bull and McLaren. More details on the drivers participating as well the test programme will be made available in the coming days. 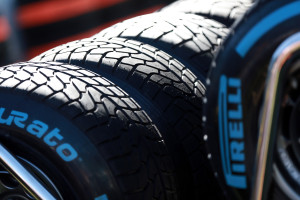