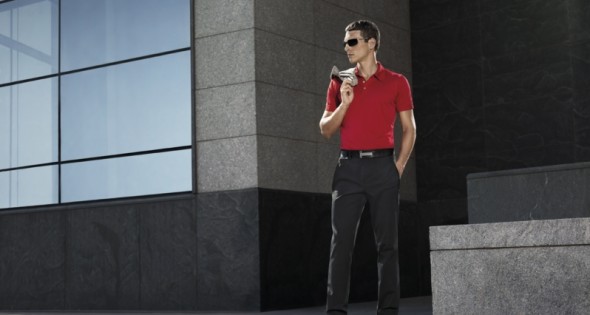 Porsche Design Sport debuts its Spring/Summer 2013 collection with a range of luxury sportswear for men engineered to perform from the links to the shore to the open road with impeccable modern style. The award-winning collaboration between Porsche Design and adidas is known for its meticulous craftsmanship and technical sophistication, with the brand's signature Driving range headlining the spring line. 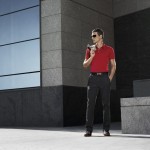 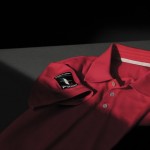 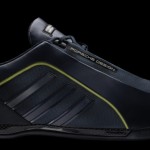 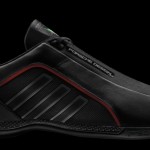 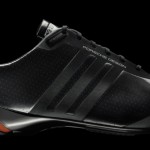 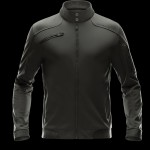 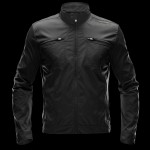 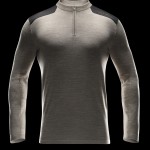 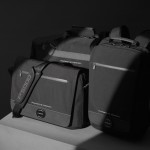