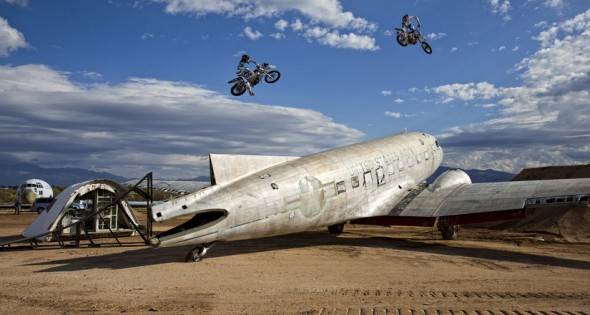 The film showcases Maddo's legendary freestyle motocross skill in an unexpected setting, introducing a new direction of riding and filming that has never been seen or done on a dirt bike.