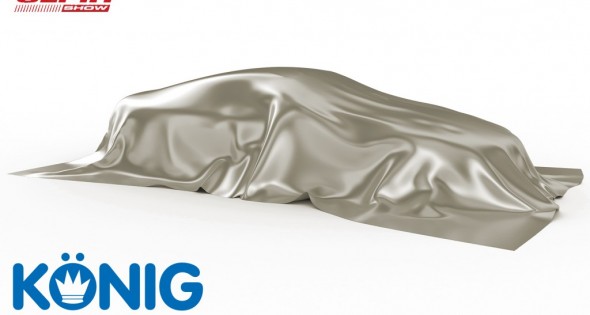 IntunedOnline and Tanoshi lifestyle fans; we are extremely excited and proud to announce the unveiling of our latest project car during SEMA 2013. During the past couple of weeks of the build we've been dropping hints and teasers to what we were working on and Tuesday November 5th, 2013 you will see the final result. 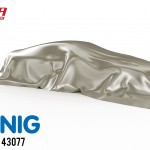