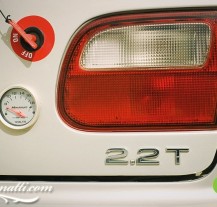 Tony Gino has done it all. From being the creator and founding father of a popular GTA based forum websitewww.fukenricen.ca, to transforming his Honda Civic Si hatchback with his own two hands into the beastly machine that it is. 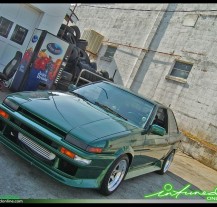 The Corolla’s of this time have become a favorite for Tuners. The 80’s were a very unique time for car owners as they had some choices that would never appear again. We saw the rise of the stainless steel bodied... 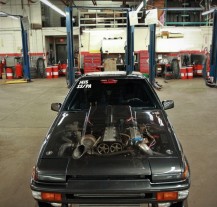 The Japanese culture has many ideas and customs that are much different from North America, there are however some similarities. For example if you say Hachi-Roku in Japan or Eight-Six in North America you will still get the same reaction...