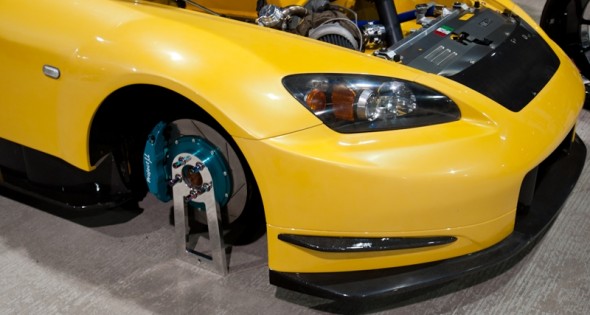 The annual Tuner War/Motorama Show in Harrisburg, PA continued this year and was bigger than ever. In case you missed it the event brought out some of the brightest tuner cars in addition to classics, rods and customs from around the North East. The 2 day show boasted $15K in cash prizes including $1,500 going to the best of show. Team Auto Concept Elite was in the house and representing strong in front of the S-Max intercooler booth. Brent Khelawan brought out his tricked out CLS500 with the only AMG Engine Swap in North America to take best Euro at the show. Best Japanese Tuner went to Richard Ararcella with is Amuse'd S2000. The show's success can only be re-enforced by the fact that the show dates for 2012 have already been booked. We can't wait to see everyone there. 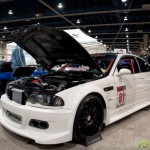 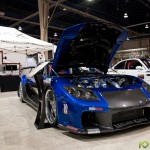 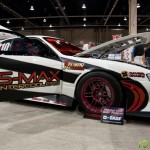 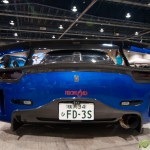 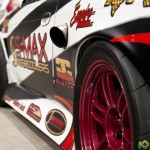 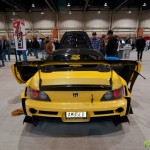 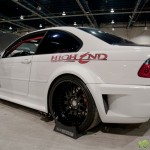 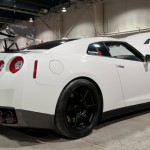 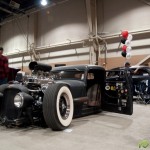 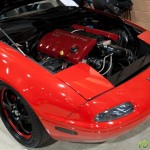 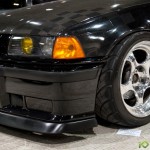 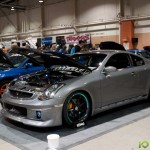 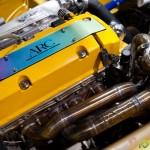 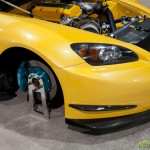 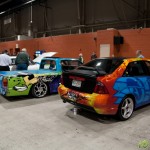 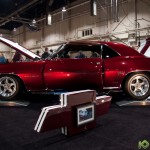 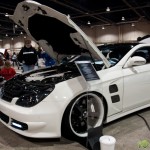 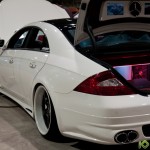 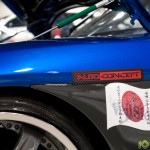 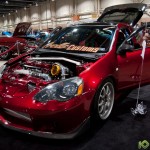 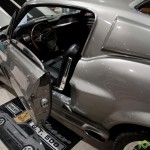 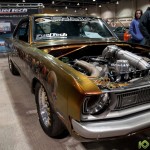