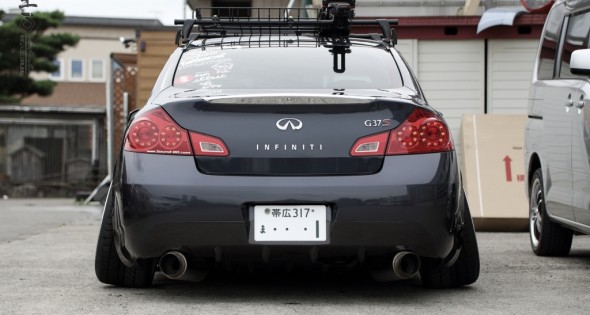 This street sweeper comes from a Nissan dealer and has been given the full USDM treatment as that trend continues to go strong in Japan. All of the factory Nissan badges, emblems and grille were removed for the U.S. counterparts separating it from the crowd.

The G37 was then slammed and stanced on a set of wide concaved wheels for the aggressive fitment and apparance. In the performance area, a full cat-back system was added for a little more rumble. The owner also installed a yakima roof rack, because if you need to bring anything with you, do it in style. This Skyline is a prime example of the USDM trend and one clean daily driver. 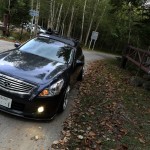 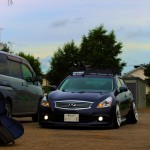 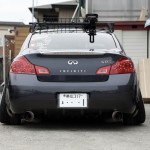 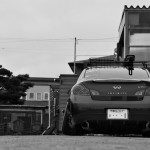 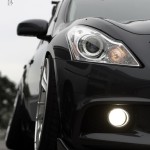 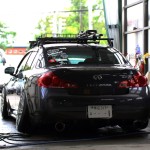 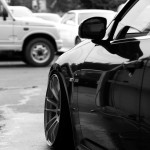 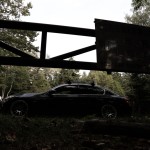 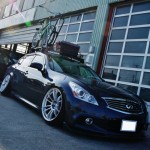 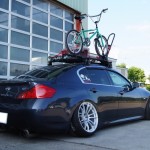 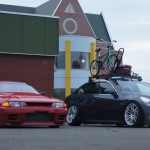 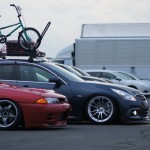 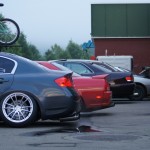 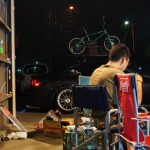 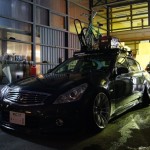