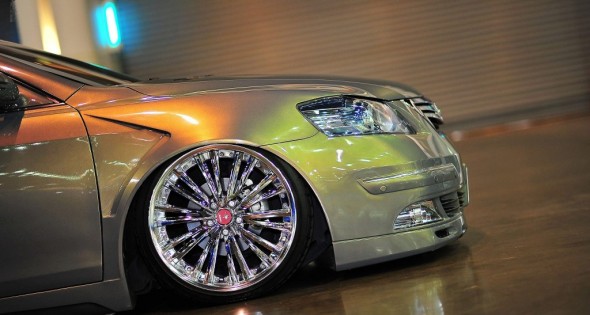 Many of you would think of VIP style cars being limited to Lexus, Infiniti, Mercedes-Benz and a few other luxury manufacturers; however the modern VIP scene allows for almost any car to be modified. Since the tuning scene is a living, breathing and continuously evolving movement, we are seeing it move past the stereotypical builds and in to cars like this feature vehicle from Thailand. This is a long way from being your mother's grocery getter in this bad ass VIP Toyota Camry.

Starting from the interior you can see the meticulous thought that were put in to designing the interior. Custom upholstery hugs every seat and even the steering wheel, taking a look up at the roof we can see a custom two tone headliner. The lower dash and door panels were also given special treatment and new coverings to ensure that everything inside matches.

On the exterior the car was outfitted with a full K-Break aero kit and then slammed on some serious VIP style wheels. This Camry is a certified neck-breaker and we can't wait to see what else Thailand has in store for us. 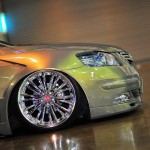 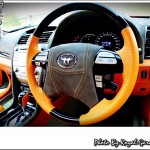 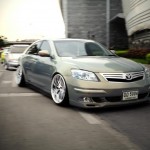 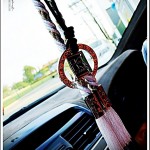 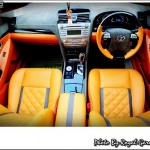 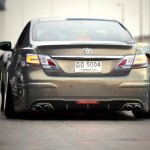 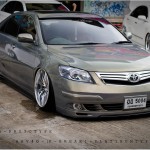 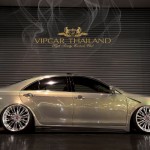 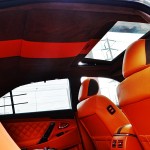