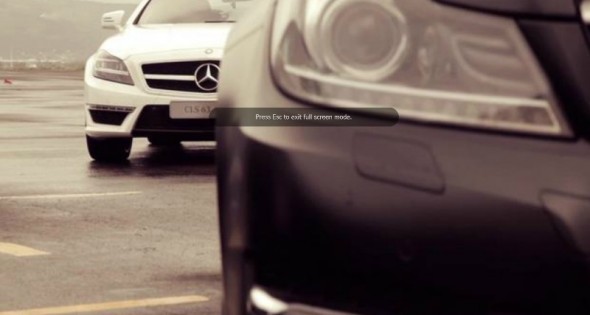 Special thanks to CATS Motors, Inc.

This footage was taken for Mercedes-Benz during their Driving Experience, where 5 professional Australian Race car drivers came over to the Philippines to teach Mercedes-Benz owners What their cars can do.

It was an awesome day. The track was actually held at Subic bay International Airport.

It rained quite a bit throughout the weekend, but that didn't stop everyone from having a great time.