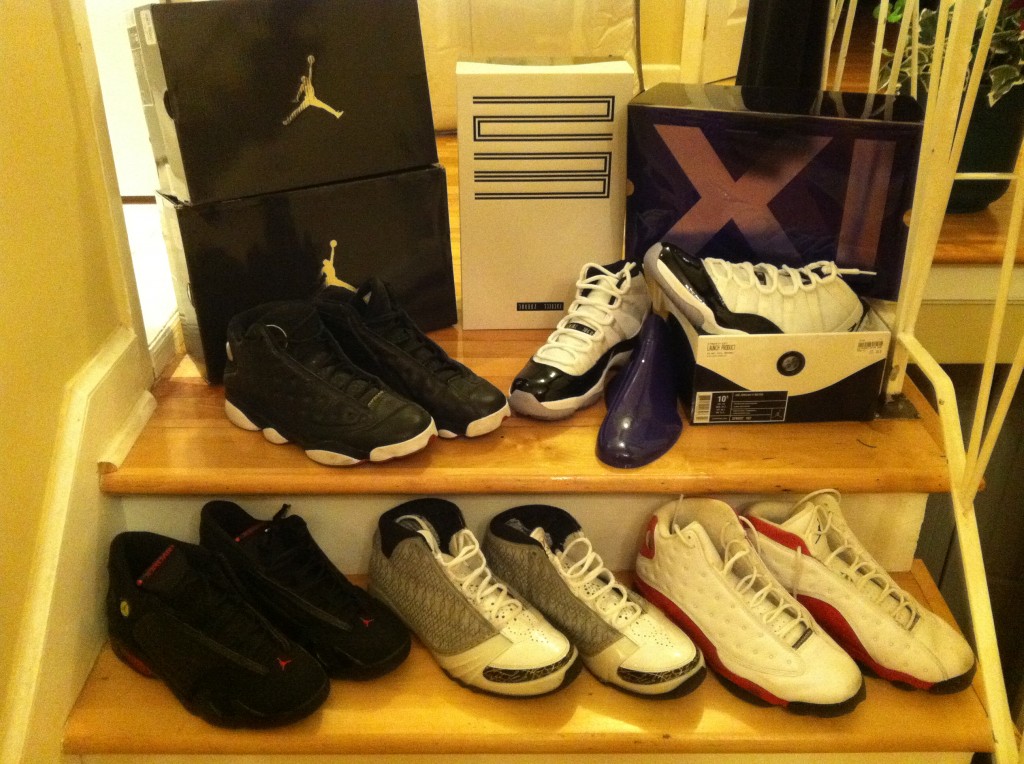 Thats right, just when you thought it was over...Ser1ous decides to make an appearence!

Sorry everyone, for being absent all this time, and to answer your questions..."No", I didn't forget about you guys. I know some time has passed since my last blog. Since my LA Noir review, a lot has changed in my life; new job, new ambitions, new responsibilities etc.etc. Despite all that I never forgot about you guys and I'm happy to say that I'm back and I'll continue to deliver fresh content as often as possible.

To commemorate my return, I think its only fitting that the first article I write after being away for so long is one that describes the return of another individual. A person who's influence, talent, and personality help shape an industry and forever change the way achievements are measured. No, I'm not talking about Michael Jackson. Other than Jesus or Prince for that matter, there's only one other man who can be identified by a symbol. Give up? I'll give you a hint..."From North Carolina!! 6'6"..." That's right, just a few days ago, it was the 23rd day of the month and Nike re-released Michael Jordan's "I'M BACK Shoe" .

For those of you who have been following my blogs, you already know how obsessed I can become when it comes to Jordan shoes, and there was no way I was gonna miss out on buying myself a pair of Jordan Concordes.

In 1995, Michael Jordan made a stunning return to bastketball, after taking a year off to play baseball with the Whitesox, Michael Jordan realized that Basketball was a part of his life that he couldn't let go...and I'm sure many of us are glad he didn't.

When Michael Jordan came back to basketball, I went crazy, but like most kids my age, I wanted nothing more than to be like Mike, and the only way to be like Mike, was to wear the same shoes as him haha seems logical, no? Unfortunately being 13 years old, there was no way I was able to afford a pair. Well, 16 years later, I was finally able to add the Concordes to my collection and it was well worth the wait.

These shoes are freakin awesome. I spent like an hour staring at them, just admiring the details; from the Black plastic outline to the Iconic Blue/purplish sole to the awesome looking box, needless to say, I was floored. Then once the admiring had stopped, the reminiscing began. Just remembering the games, the shots, the buzzer beaters; man...that was Basketball in its purest form. Maybe I'm just an old dude set in his ways, or maybe I iust can't let go of the past, in either case, there's no denying that Jordan was the G.O.A.T. and the shoes are not just shoes, but they represent a piece of history.
As funny as this sounds, Jordan shoes always makes me think of my high school days. All the basketball games being played at the park, calling next, trying your best to win each game so you didn't have to leave the court for the next group. Simply pretending to be one of the best that ever did it was enough motivation to give it 110% on each play

The old saying goes: "You never see a U-Haul following a hearse" which is true but hey...when the time comes, I wont need a U-Haul, I just need my J's.

Until next time...Happy Holidays Everyone, drink responsibly and let's make 2012 the best year ever!

Happy New Year everyone.
Peace Out!
John T. Aka Ser1ous