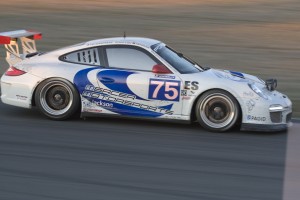 Results from the USAF 25hours of Thunderhill
Overall/ES

#75 Mercer Motorsport Porsche 911
this was their third overall win in a row!
E0

Saturday December 3rd dawned clear and windy for the start of the longest road race in north america. The Mercer Motorsport Porsche #75 took at commanding pole at overall pole/ES at 1:46.102.
ESR pole was taken with a 1:49.537 from Factory 48 Motorsports
EO went... 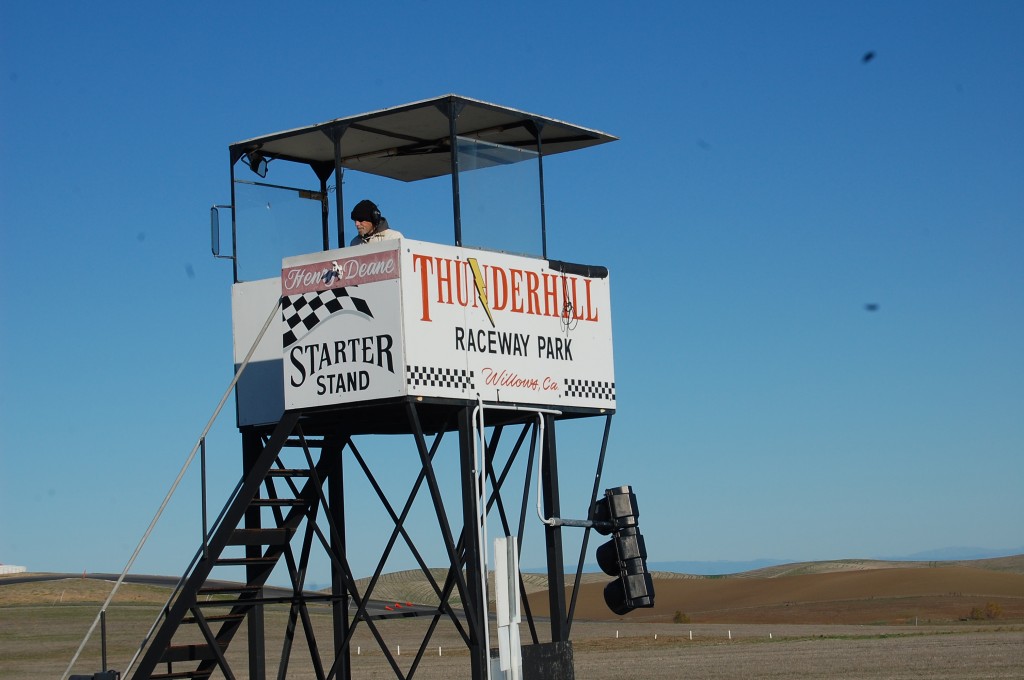 Wednesday and Thursday Update
Sometimes getting to the race can be harder then the race itself. RJ racing was greeted with high winds and a tire failure on the way to track. These minor delays did nothing to dampen the team’s spirits heading into the race.
Wednesday is the... 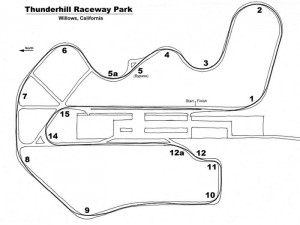 The USAF 25 Hours of Thunderhill is upon us. If you are not familiar with the race, it is an endurance sports car race akin to the 24 Hours of Le Mans and the Rolex 24 at Daytona (only it's an hour longer) held the first weekend of December... 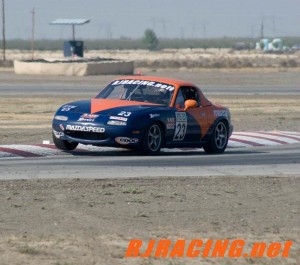 Hello from RJ Racing,
RJ Racing is a professional racing team from Santa Ana, California, founded in 2005 by Rob Gibson and John Gibson. After six years in competition the team has amassed an impressive record of success in both regional and national competition. The team has won three regional...