Back in 2007, one of the first cars we ever featured on IntunedOnline.com was Kevin Lee's Mitsubishi Evo. During the past 3 years Kevin has continued to modify his Evo while keeping in touch with us. Kevin being a glass 'half-full' kind of guy took the misfortune of a blown engine and turned it into a new project opportunity. Kevin is documenting the resurrection which will include a full build video.

Here's a preview of what's to come:

- This car will be a properly done road racing car when it's all completed.A word from Kevin Lee: First and foremost - before anything, "I have to thank AshbyAutosport.com for EVERYTHING they have done for me. They have bent over backwards and then more for me on this build. By far this has been the best shop I've ever been to."

Now let the photos do the talking. Any comments welcome 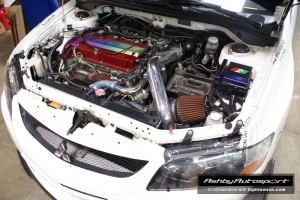 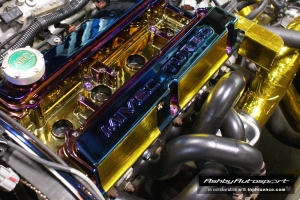 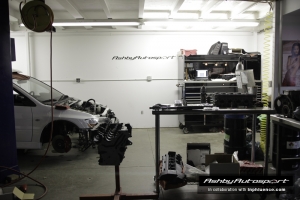 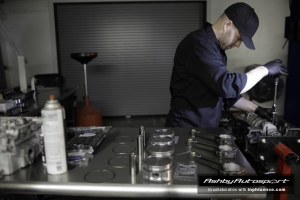 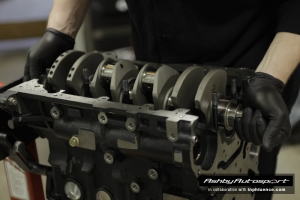 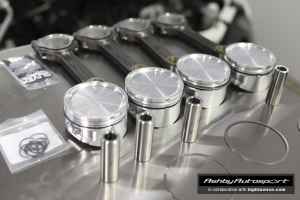 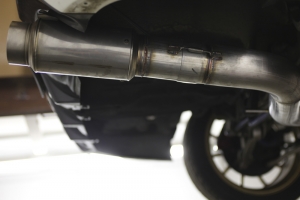