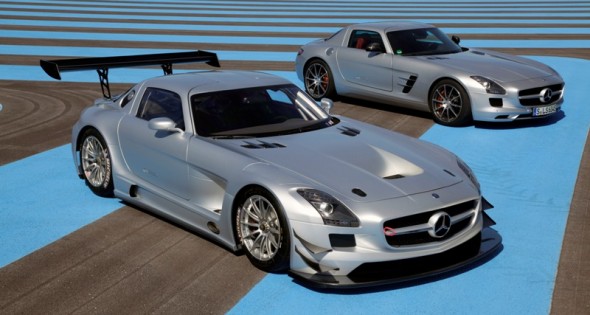 The racing version of the gull-wing is prepared for the new season in Le Castellet: SLS AMG GT3 readied for the start of the 2011 racing season