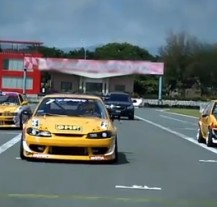 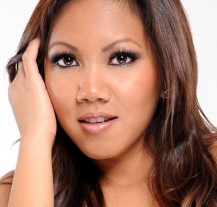 Finally, it's November! At IntunedOnline there's only 2 things on our mind this month: Thanksgiving and SEMA, the hottest car show of the year. IntunedOnline was on site for the 2010 SEMA show and we took too many picutes to pack it in to one album so we... 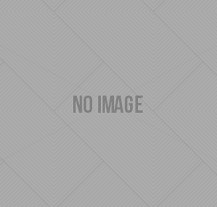 This past September hundreds of Subaru enthusiasts ventured out to Lachute, QC for the annual Subiefesitval hosted by Lachute Performance. Lachute Performance specializes in Subaru parts, accesories and hosts a true 4wd dyno for tuning.  Tuners from all over Quebec and Ontario came out to this unique event which featured... 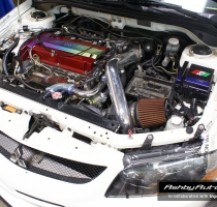 Back in 2007, one of the first cars we ever featured on IntunedOnline.com was Kevin Lee's Mitsubishi Evo. During the past 3 years Kevin has continued to modify his Evo while keeping in touch with us. Kevin being a glass 'half-full' kind of guy took the misfortune...