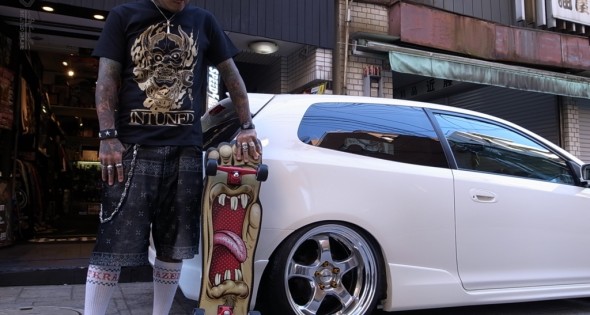 Any Honda enthusiast knows that the Type-R is the flagship for performance in their line-up and with performance and style this EP3 Civic Type-R is no exception. We caught up with Chikao Matsuura deep in the heart of Japan to get the low down on his Civic.

The natural flow of the Championship White exterior was kept completely intact but the rest of the car received some very tasteful upgrades. The engine was worked over with the Spoon catalogue including the throttle body, exhaust manifold, torque damper and of course the yellow valve cover. The OEM ECU was also swapped out for a Spoon version which would not only re-balance the air/fuel ratio but help increase the effectiveness of the bolt-ons.

The EP3's handling was also boosted with the help of Tein Mono-Flex coilovers sitting in Function 7 lower control arms which were all tied together with a BEAKS tie bar. On the high side of the suspension we found more Spoon parts with front and rear tower bars. To help stop the vehicle the brakes were also upgraded to Spoon with 4-Piston calipers up front tucked behind a set of 18" Work Meister S1R's. This Authentic JDM Civic is one of the cleanest we've seen in a long time and look forward to everything else Japan has to offer.

Photos by Takeshi Yasumasu
Ryuji from "Defcult" (http://defcult.ocnk.net/) wearing our Mask T-Shirt available in our Shop 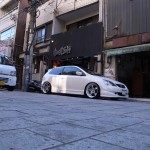 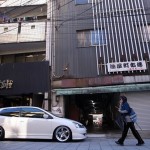 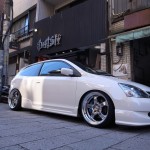 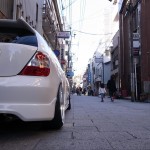 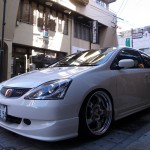 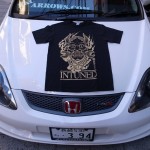 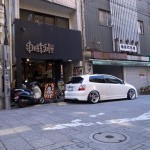 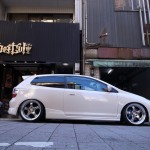 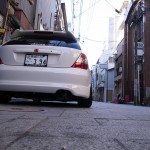 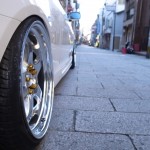 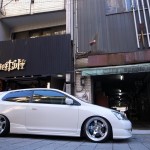 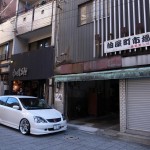 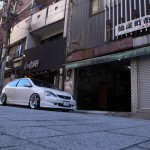 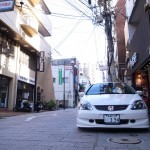 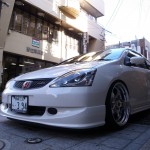 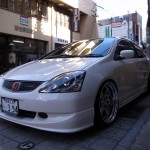 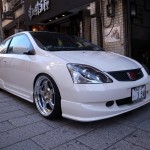 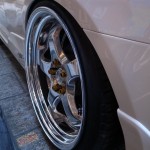 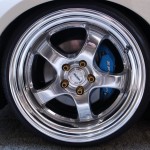 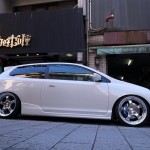 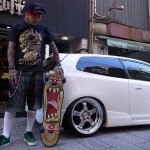 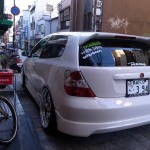