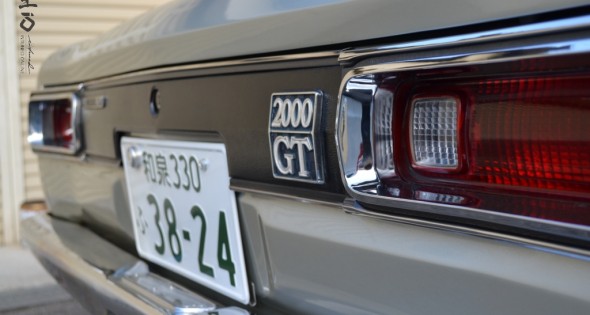 One must never forget our heritage, where our lineage comes from; it is because of our ancestors that we are where we all are today. What we make of tomorrow is up to us, but they have set the path for us.

There is such a vast fascination for the Nissan Skyline in North America, mainly due to its rarity, but the Japanese have given this symbolic model so much credential in the tuner world that few would remain indifferent to this badge.

At IntunedOnline, we always strive to showcase the best vehicles, and the one you’re about to lay your eyes upon is no different; thanks to our collaborator Hiro from KC Trading in Japan, we are able to display this pristine C10 Skyline, so fresh even Mr. Clean would give it the thumbs up. Or is it Mr. Sparkulu in Japan?

Enjoy the eye-candy, while we pay homage to one of the ancestors of what we know today as the Nissan GTR. 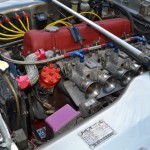 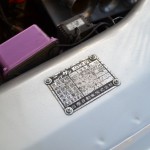 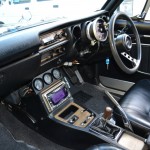 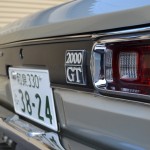 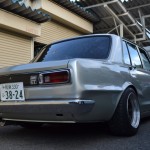 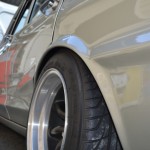 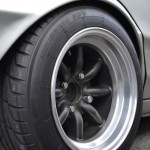 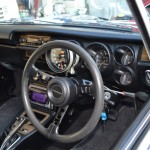 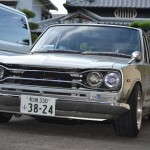 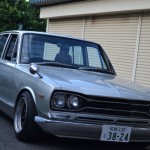