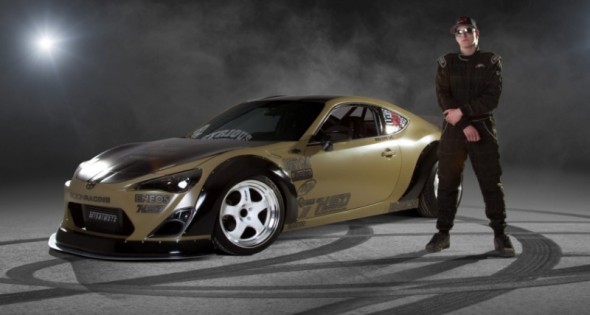 This year, Pat Cyr gets behind the wheel of his 2013 Scion FR-S, under the banner of Scion Racing, as he returns to the Drift Mania Canadian Championships (DMCC). Pat and Scion Canada took the wraps off the FR-S – customized by Pat and his team at Cyrious Garageworks – at the 2013 Montréal International Auto Show.

“Pat is a top Canadian in DMCC, finishing second overall in last year’s standings in his AE86 Corolla. We’re excited to be a part of Pat’s team this year and can’t wait to see him and his FR-S in action,” said Cyril Dimitris, Director of Scion in Canada. “His FR-S speaks to the very heart of Scion: to our conviction that vehicles can be more than transportation – they can evoke passion and can reflect the unique vision of their drivers.”

The Cyrious Garageworks 2013 Scion FR-S will have an estimated 500hp FA20 engine. This is accomplished by installing a Garrett turbo, a Vibrant 3.5-inch exhaust as well as additional racing parts from Ferrea Racing Components and Misimoto. The suspension features HSD coilovers and custom Cyrious Garageworks front control arms and spindles engineered for drifting. The cockpit is equipped with a safety roll-cage and a pair of Sparco racing seats. 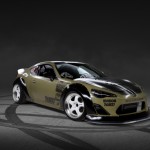 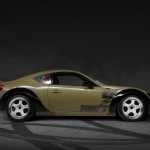 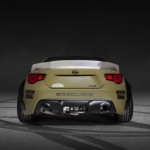 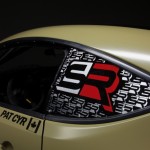 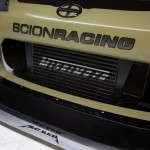 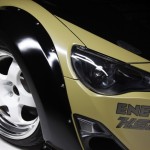 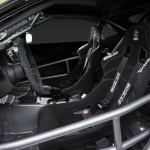 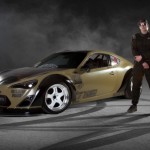